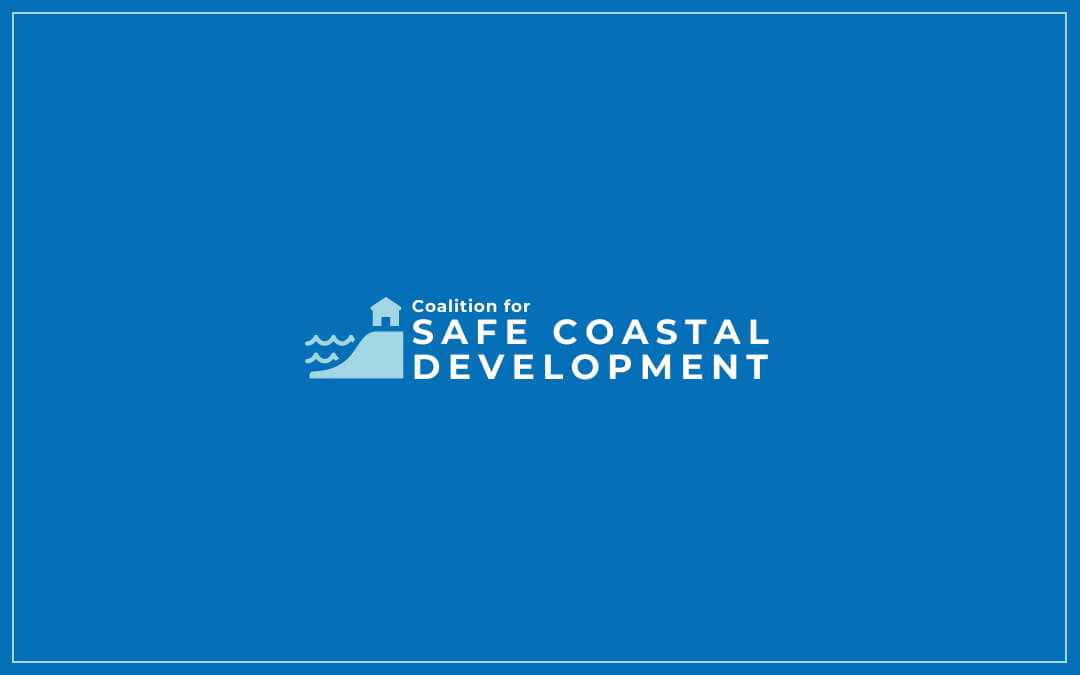 Lots to share about Coastal Commission – all of it excellent news:

To say we had a good week would be an understatement! We had until August 16th to submit the Coalition’s official appeal of the Venice Dell Project and we delivered! (all 68 pages, plus exhibits, will be available to view on our website).

Last week, we drove to Calabasas to comment at the Coastal hearing. Not only did the coastal commissioners listen intently as we shared concerns about the project, they asked additional questions. It was amazing to be heard and responded to after YEARS of the City ignoring our valid concerns.

To top that off- Coastal Commission sent its own “Notice of Incomplete File” to the developers highlighting some of the project’s worst offenses.

This new LLC was first revealed in the DDA (Disbursement and Development Agreement). Most are shocked to hear that 99.9% ownership of the project will transfer to a new, unnamed party who will profit from tax breaks related to this project for the next 99 years.

Some of the other highlights of the “Notice of Incomplete File”:

The notice also addressed: access to the Public Boat Launch, mechanical lifts in the parking plan, operating hours and rates for existing parking lot and current utilization as well as inquiries to tribal consultation regarding Tribal Cultural Resources.

This is a powerful statement from the Coastal Commission and extremely affirming to those of us who have spent years trying to call out these obvious flaws.

A hearing will be scheduled for a date within 49 days (unless the developer waives that deadline). Numerous appeals were submitted against the project–including ours.

We’re thrilled with how it’s going so far, yet on guard for the Developer and City to look for ways around all of the problems that have been called out, and so we remain diligent.

This was an extremely good week for Venice – and now we need to pay the lawyers!

If you haven’t already- please make a donation .  We can only continue this epic battle with the support of our community!

With Appreciation-
The Team at Safe Coastal Development

P.S. NEWS FLASH! In a rare action, Coastal Commission has filed it’s own appeal to the project!  Stay tuned – this is getting good!